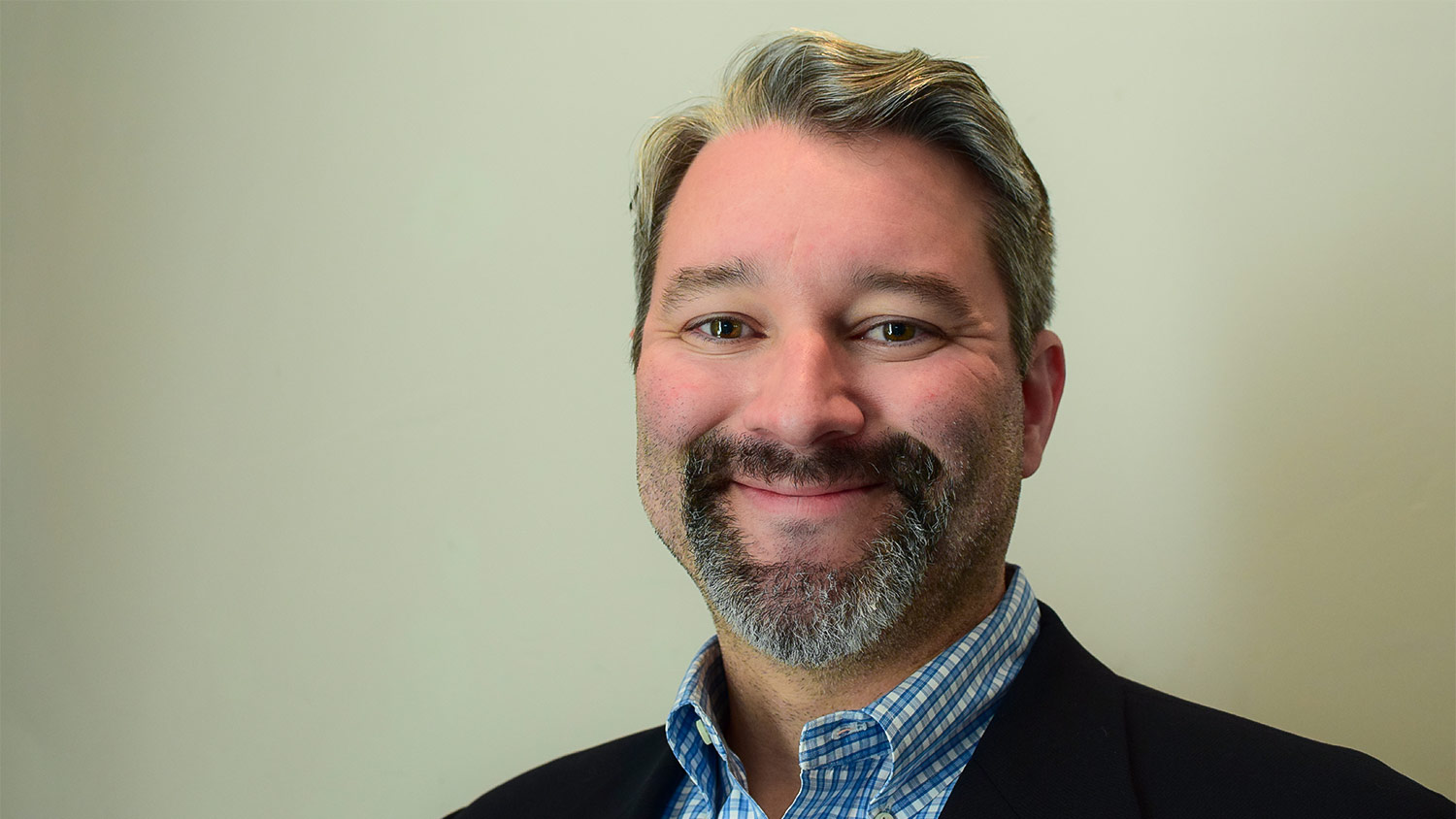 Llata has more than fifteen years in real estate development and ten years in executive management and leadership at VHB.  He is committed to community development and has been an advocate for positive affordable housing policy and policy changes throughout his career.  With involvement in all aspects of the business and operations at VHB, his responsibilities include development, construction, finance, property management, and asset management.

Most recently, he was highly involved in building out the agency’s pipeline of major development projects, which includes the oversight of $350 million in past projects utilizing private and public funding to include tax credits, HUD, USDA, State and local sources.  Over the course of his tenure with the organization, his leadership of acquisitions, rehabilitations, as well as the new construction of multi-family housing, has played a pivotal role in the growth and success of VHB, guiding it into a premier, nonprofit housing developer.

Currently, with $175 million dollars of projects in progress, Llata will be responsible for overseeing the financial structure and development of multi-family housing.

“We are both pleased and excited to promote Justin to this new role and add the responsibilities of Chief Real Estate Development and Financial Officer to his position,” states Carol Ornelas, CEO of Visionary Home Builders of California, Inc.  “His proven track record of overseeing the success of our many projects throughout the Central Valley speaks for itself.”

Llata is a graduate of Cal Poly, San Luis Obispo, where he studied Computer Science.  Having been raised in a family first setting, where education and foundation started at the breakfast table, Llata understands the importance of healthy housing and aims to better the world by improving the lives of many via clean, safe, affordable housing.  He enjoys spending his free time outdoors with his wife, daughter, and two dogs. 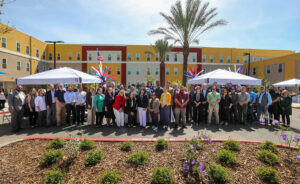 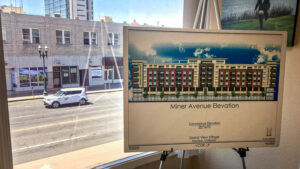 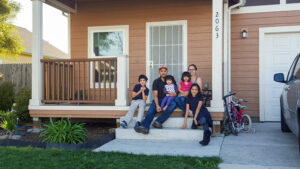 The perfect option for their future 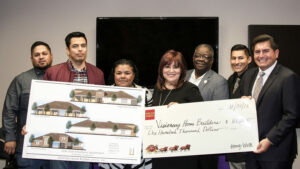